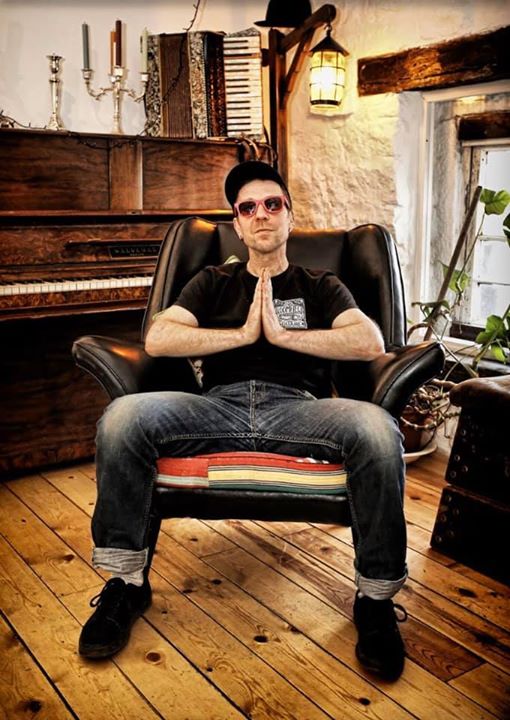 Tony Wright is best known as the singer for Bradford rock band Terrorvision. However, when he’s not touring with Terrorvision, he writes, records and tours under his own name with a setlist made up of songs he has written on his acoustic guitar – some upbeat, some melancholic, but all thought-provoking.

To say Tony is a busy man would be an understatement. In addition to his three albums with his post-Terrorvision band ‘LaikaDog’, he has now released two solo albums to date with a third one in the works. ‘Thoughts ’n’ All’ is just Tony and his acoustic guitar. The follow up, ‘Walnut Dash’, released last year brought the evolution of Tony with his acoustic guitar and a full band.

Tony will be out and about picking up inspiration anywhere he can find it in preparation for the new release. Be sure to catch him on the road because you never know – you might just end up being the subject of one of his songs