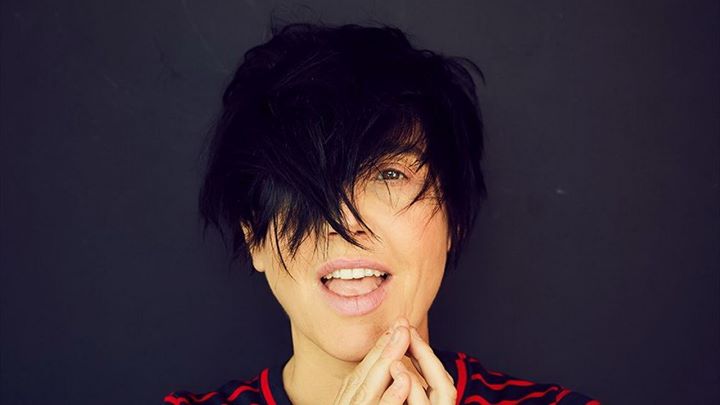 Texas have rescheduled their UK and Ireland tour celebrating the 30th Anniversary of the classic ‘Southside’, which will now kick off in May 2021!
Original tickets will be honoured.

To mark the milestone, Sharleen Spiteri and band will perform their 1989 debut album in full at 23 shows in October and November.
Additionally, #Texas have announced their next album, ‘Hi’, will arrive to coincide with the new dates.