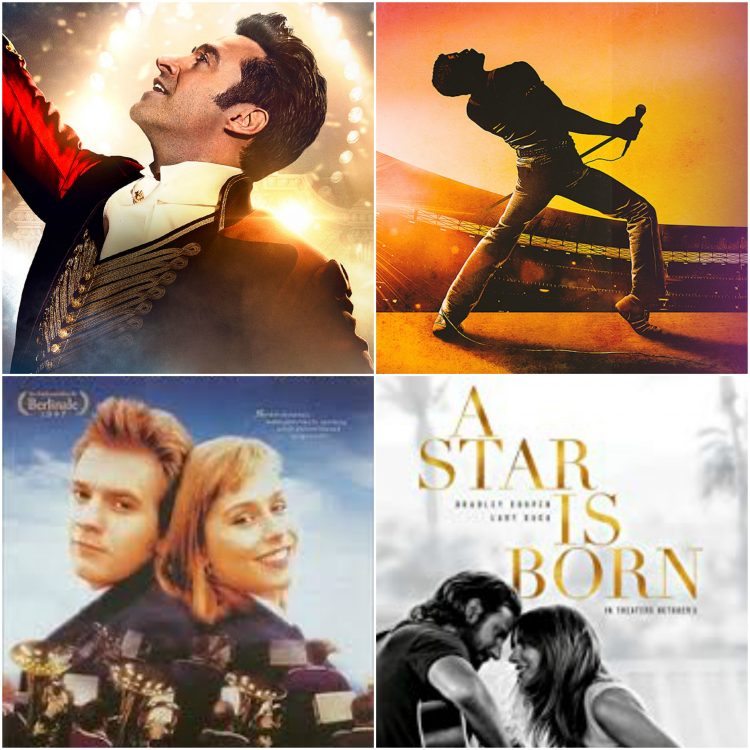 The Piece Hall is turning in to an Open Air Cinema.

4 Films over 4 days are to be shown at Sunset.

Please Check out our Events Calendar for Dates and Times here

Combining tragedy with comedy and politics with music, British classic Brassed Off is a bittersweet comedy-drama written and directed by Mark Herman and featuring The Piece Hall! Starring Pete Postlethwaite, Tara Fitzgerald and Ewan McGregor, the film tells the true story of the troubles faced by a colliery brass band following the closure of their pit.

Be entertained ahead of the film by Elland Silver Band.

Hugh Jackman leads an all-star cast in this hit musical, containing infectious show-stopping performances that will bring you to your feet time and time again. Inspired by the story of P.T Barnum, the film follows the visionary who rose from nothing to create a mesmerising spectacle.

Take part in fun circus skills and activities ahead of the film.

A STAR IS BORN

In this new take on the tragic love story, Bradley Cooper plays country-western musician Jackson Maine, who discovers – and falls in love with – struggling artist Ally (Lady Gaga). She has just about given up on her dream to make it big as a singer… until Jack coaxes her into the spotlight.

Bohemian Rhapsody, the chronicles of the life of one of the world’s greatest rock legends, promises to be a foot-stomping celebration of Queen, their music and the legendary Freddie Mercury, who defied all stereotypes and shattered convention to become one of the most beloved entertainers on the planet.