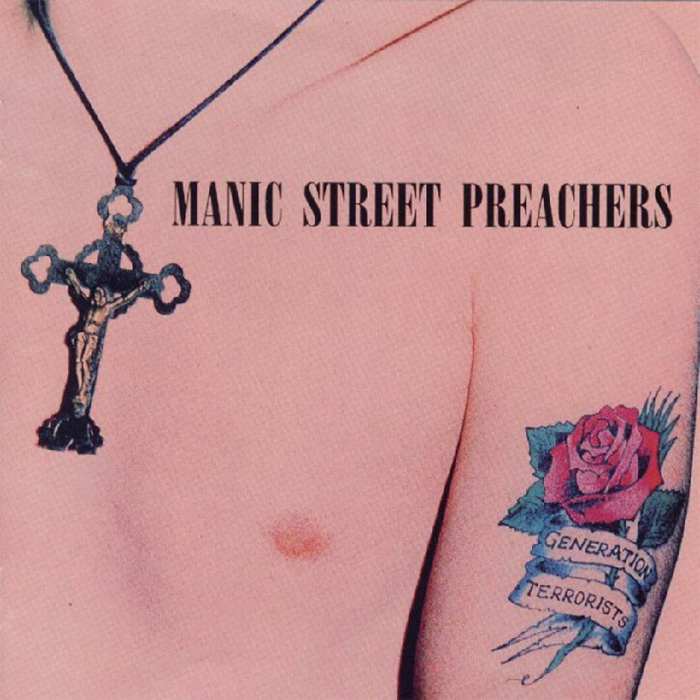 Please note this event has been rescheduled for 20 September 2020. All tickets remain valid for the new dates. More information can be found here.

Seminal Welsh rockers Manic Street Preachers will come to Halifax in September 2020 for a special outdoor performance at The Piece Hall in what will see a truly genre-defining act and major festival headliner come to the venue.

Manic Street Preachers were formed in 1986, breaking onto the UK music scene with the hugely influential records 1992’s ‘Generation Terrorists’ and ‘The Holy Bible’ released in 1994, marking their position as politically charged alt-rock trailblazers.  It was third record ‘Everything Must Go’ that saw the band reach a global audience with tracks like ‘A Design For Life’ and ‘Australia’ dominating the airwaves. The band then went on to achieve their first UK number one album with ‘This Is My Truth Tell Me Yours’ which featured the hit singles ‘If You tolerate This Then Your Children Will Be Next’ and ‘You Stole The Sun From My Heart’.

With over 10 million record sales to date across 27 years and 13 albums the band from Blackwood in Wales are still going strong with their latest record ‘Resistance is Futile’ landing at number 2 in the UK charts in 2018.  The band have headlined at some of the world’s biggest festivals including Glastonbury, V Festival, T in the Park and Reading Festival and are sure to bring an incredible live show to one of Yorkshire’s most spectacular venues- The Piece Hall.

Joining Manic Street Preachers will be indie stalwarts British Sea Power, one of the UK’s most treasured alternative bands of the last 15 years.