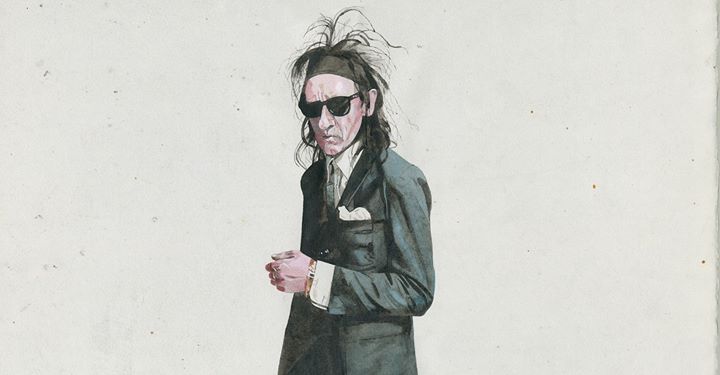 John Cooper Clarke shot to prominence in the 1970s as the original ‘people’s poet’. His unique poetry writing and rapidfire delivery style was recorded and put to music by lengederary producer Martin Hannett and a band of Mancunian superstars, such as Buzzcocks Pete Shelley and The Durutti Columns Vinnie Reilly.

Since then his career has spanned cultures, audiences, art forms and continents.

These days he performs purely as a stand up solo poet. His unique poetry show has been running in theatres worldwide for over 12 years.

This new tour is based on John’s latest poetry collection The Luckiest Guy Alive, which was released worldwide in November 2018 via Picador/Macmillan. Featuring over 30 poems, it includes many of his adoring public’s favourites such as; I’ve Fallen In Love With My Wife, Beasley Boulevard and Get Back on Drugs you Fat F*ck.

“I say to people, have you heard of John Cooper Clarke and if they say, yes, yeah he’s an absolute genius and you just go, ‘oh – ok, you’ve saved me a lot of time” Steve Coogan